A memory of home 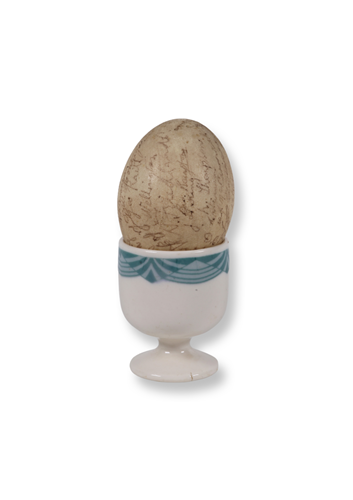 An egg inscribed with 32 signatures shows the names of people who attended a farewell party in 1942 for Hokitika soldiers leaving for World War 2. The signed egg belonged to Hugh Brown Preston who served as a baker with the NZ Expeditionary Force in Egypt and Italy. The egg-cup was most likely a keepsake from Hugh's voyage to Egypt on the ‘New Amsterdam’, a luxury liner that was recommissioned as a troop ship, sailing between Fremantle and Egypt. Hugh returned from the war in 1945 to rejoin the family business, Preston’s Bakery (now known as the stone oven bakery). 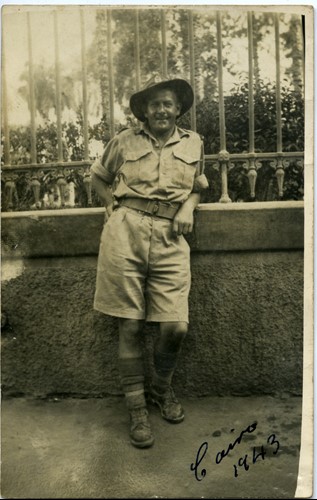 A GIFT OF THANKS

Please wait...
Did you find this page helpful?
Please tell us how we can improve the information on this page optional

Thank you, we appreciate your feedback!